Are Dash Cams Worth It? 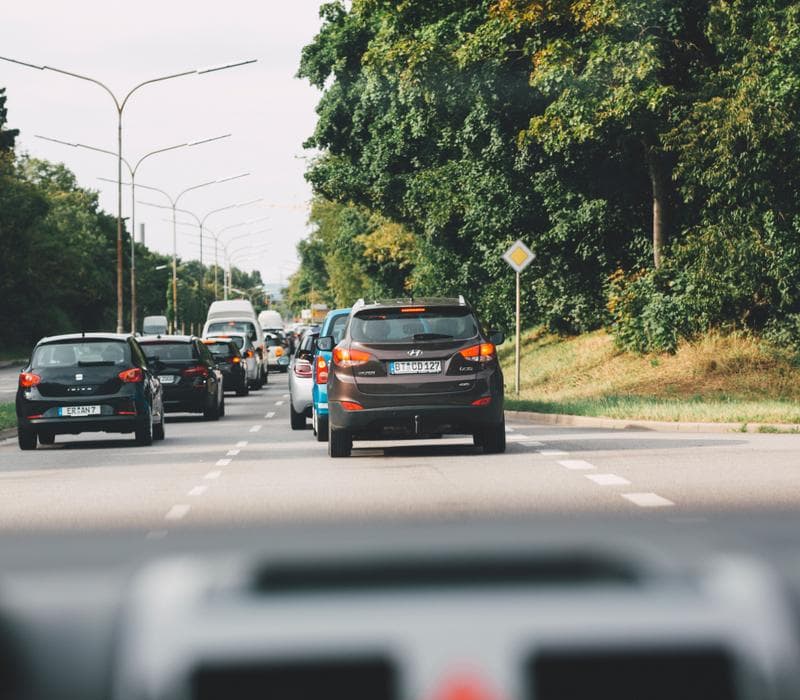 I've had a dash cam for a while now, and it's proven to be an amazing addition to my driving habits and has given me much greater peace of mind while driving.

If you are wondering whether or not dash cams are worth it, my response would be this:

If you drive a vehicle, a dash cam is well worth having. Although it will not lower your insurance rate, it can protect against insurance fraud by proving who was at fault during an accident, capture disturbances while your car is parked, record road trips, and allow you to review your teen’s driving habits.

Let's go over some of these reasons in depth - and many more. 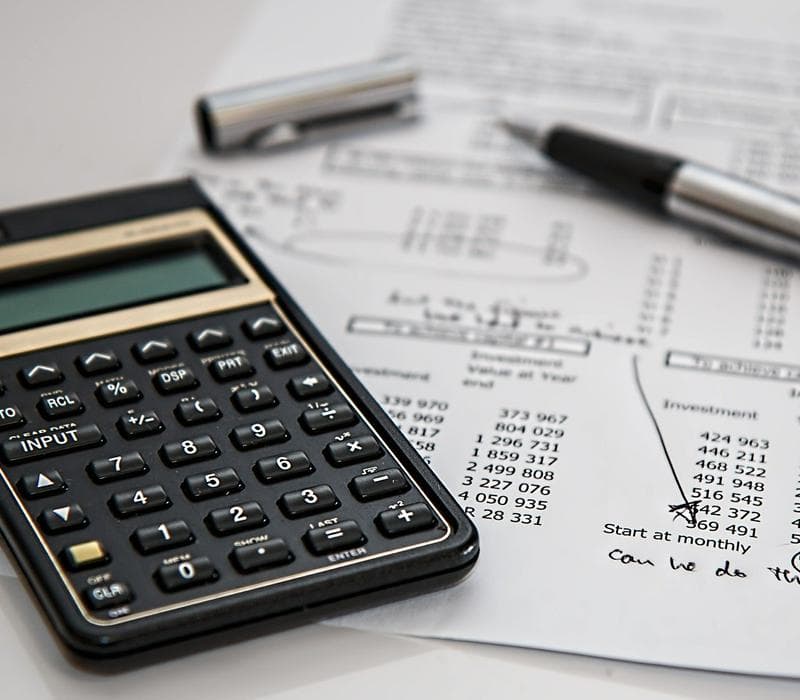 Unfortunately, in the United States, insurance companies don't offer any kind of discount on the basis of the insured having a dash cam.

Their reasoning is that dash cams do not prevent accidents.

This may be true, however I believe that dash cams do make drivers more aware of how safely they themselves are driving, as it provides replay of events.

Also, in the event of an accident, they can be instrumental in proving fault.

Dash cams can capture proof of innocence when accidents are caused by such things outside of your control, such as cars changing lanes without properly checking if the lane is clear, cars attempting dangerous maneuvers in order to save time, aggressive drivers, etc. 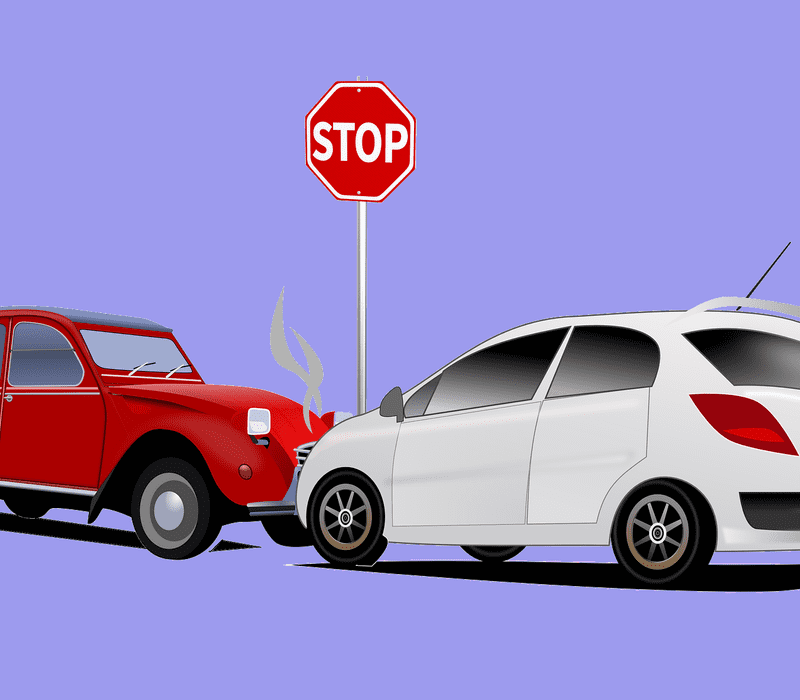 Another thing that happens is unscrupulous drivers attempting insurance fraud.

The simplest form of this is a fraudster backing into an innocent driver and claiming that they were rear-ended. In most cases like this, if you are the one in the back during the collision, you will be held at fault without overwhelming evidence proving otherwise.

Another poor driver might unknowingly run a stop sign, hitting you, but then refuse to tell the truth about the accident.

Without a dash cam, it can be hard to prove who was at fault, especially if there were no third party witnesses.

It can be incredibly frustrating for these events to happen, and then to have multiple people tell you that you're wrong and that you actually did crash into the car in front of you.

But with a dash cam, all of this can be avoided as you can present video evidence to police on the scene of the incident and also to your insurance company to help prove that you are not at fault.

Capture Disturbances and Accidents While Parked

There are some dash cams that can be set to standby mode, which will have it run even when the car is parked and turned off. Some also have motion detection so that they will save the recorded data if movement is sensed. This can be helpful in the case of vandalism, hit and run incidents, or someone trying to break into your car.

You can't always keep an eye on your car 24/7, so having the peace of mind of knowing that anything that befalls your car will be kept on record can put you at ease, especially if you care a great deal for your car.

Reckless drivers are the bane of every safe driver on the road. They cut people off, they merge without signaling, they dart through traffic as if it was a life or death situation that rests on them getting to a red light three seconds sooner.

Although you should never confront a reckless driver directly on the road, you can do something about them, especially with the help of a dash cam. With a record of the incident, you will have the make, model, and color of the car, as well as any distinguishing features including the license plate.

Even for people with good memories, a video recording of the incident can be invaluable, especially if the reckless driver damages property or injures a person and subsequently leaves the scene.

In these cases, you should report the incident to the proper authorities and tell them that you have video of said incident. For minor infractions, this might not amount to much, but it could put the reckless driver on the radar of the local police precinct, and make it easier to find them if they already have a beat on what they're capable of.

In terms of major incidents, it will act as a record of a serious situation so that the proper person or persons can be held accountable for their actions, and any victims will be supported in the case of making them whole.

This is useful for a variety of reasons. If you work for a rideshare company like Lyft or Uber, this can help in cases where riders are unruly or violent. Some people will behave better if they know they are being filmed, so it can actually prevent problem customers from doing anything negative in the presence of a camera.

Even if you don't work as a driver, having the inside of your car recorded can still be beneficial. If someone breaks into your car, you'll likely be able to get a good image of the perpetrator to forward to the police, and also get a good idea of anything that might be stolen.

However, you should be careful about audio recording. Depending on the state that you live in, you may be required to receive consent from anyone in the car who will be recorded.

But this is nothing to worry about as long as you let passengers know they are being recorded, or you can simply turn off the audio recording altogether.

One of the great things about dash cams is that you can review your own personal driving habits and learn from them. Perhaps you sometimes cut corners or take turns a little too fast. When you're driving, you need complete focus on the act of driving so you might not realize how you can improve. Watching your driving afterwards, however, you're not actually driving so you can take more time to notice just how you're driving and what you might be able to improve.

If you have a child that's learning to drive, this can be a great teaching tool to point out any mistakes they might make and offer improvements. A new driver is much more likely to make simple mistakes than a longtime driver, even if some longtime drivers might fall into some poor habits.

Some dash cams have some very cool features outside of just recording video.

As mentioned earlier, they can be equipped with motion detection/parking monitor features that allow them to turn on when it senses motion while parked.

They can come with lane departure warning systems and collision detection systems that warn you when you are traveling too close to the car in front of you.

Some have the ability to stream the footage directly to your mobile phone, and save it locally for quick access. Some also have the ability to save to a cloud service, so even if the dash cam itself is damaged or destroyed, the video recording is automatically uploaded to a safe location and can be retrieved.

The Disadvantages of Having a Dash Cam

There are a few annoying things about having a dash cam, even though the benefits are certainly worth it.

To start, the installation might be a hassle if you're not handy. You might need to run some wires through your car and hook up some components and parts. While it's usually not the most difficult thing, some people can have trouble with the initial setup. You can probably get a mechanic to do the installation if you're unable to do it yourself.

As for the physical camera itself, it takes up space, and that space might hamper your field of view. You should take great care in positioning to make sure it does not hinder your field of view. A great place to put it is behind your rearview mirror, thus taking up almost no space at all concerning your vision.

If your camera is noticeable or conspicuously placed, there is a possibility of theft.

To avoid this, you may need to hide your dash cam when you park, and doing this several times a day can be annoying.

Going back to the placement, I recommend just behind your rearview mirror as it is somewhat difficult to see if you're not explicitly looking for a camera.

So, in short response to the question, "Should you get a dash cam?" the answer is yes.

The pros far outweigh the cons.

If you're worried about the hassles involved, here are some simple solutions:

On the topic of theft and hiding your dash cam, again, install yours in a way that it will be difficult to see from the outside. You might need to get creative depending on how your car is designed.

The important thing to remember is that the dash cam is there to keep you safe. It's designed to keep people on their toes and held accountable for their actions. If you have just one incident that requires insurance to step in and you need to determine fault, the dash cam will have paid for itself.

In the end, I recommend getting a dual dash cam for your vehicle.